Every Pyramid starts with the first block

Over the past 6 years we have been working very hard to try and pull the whole Earth Pyramid concept together and considering the scale of the venture it has all gone very well.

Quarrying the first block of stone 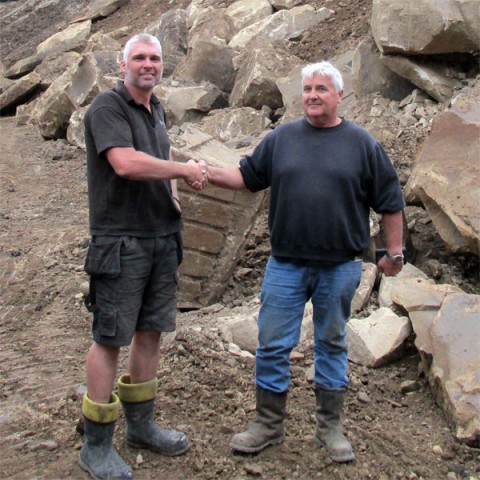 Steve Ward from the Earth Pyramid and Pete Saunders from W.E.Leach shaking hands over the deal to quarry the first Earth Pyramid block

But building a pyramid is going to take more than planning and gathering support so we are pleased to announce that we have recently signed a deal with a quarry in Bradford, West Yorkshire to excavate the first block of stone for the construction of the Earth Pyramid.

The quarry owned by W.E Leach produces Yorkshire Stone which has similar properties to the limestone that was used in the great pyramid at Giza.

Once an acceptable size block has been quarried we will start the process of working it into the first facing block that will go into the base of the structure. 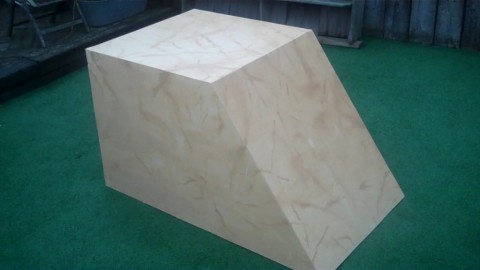 Example of what the first block will look like

We will be documenting this process from start to finish and with the carving process using a mixture of new and ancient techniques it should make for a fascinating insight into the whole process of building the Earth Pyramid.