Inside the Earth Pyramid Project 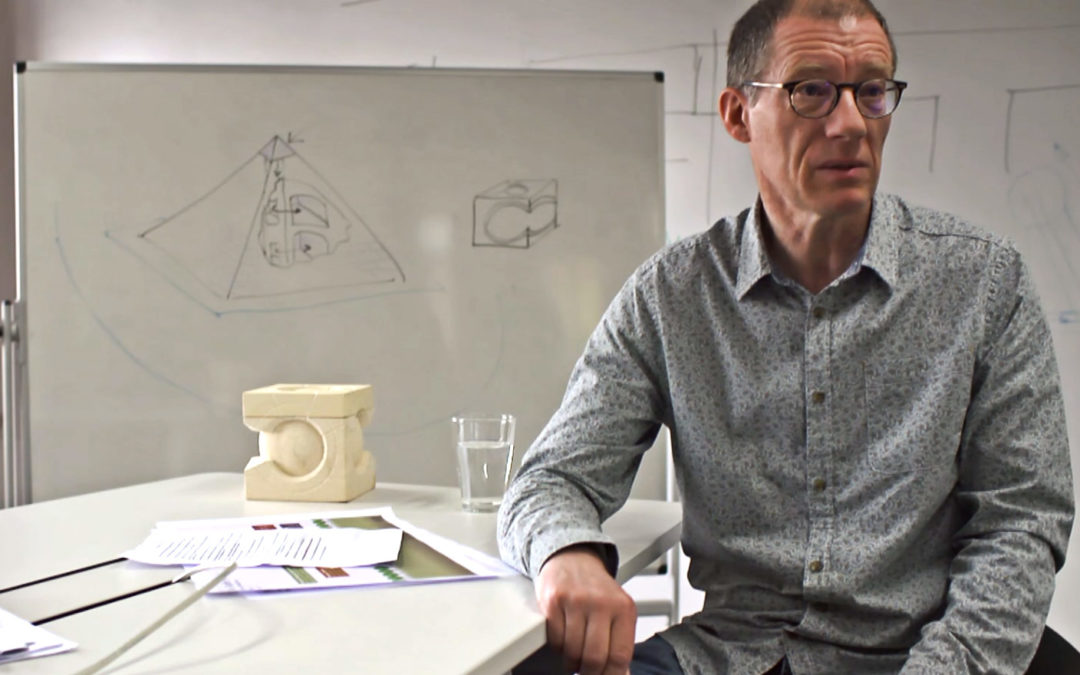 Take a look inside the Earth Pyramid project in this latest video created by Moving Eye Productions.

The genesis of the Earth Pyramid

Steve explains how the Earth Pyramid project began with his family about eight years ago after watching the Climate Change Conference in Copenhagen. It got them thinking about the future of the planet and what they could do to help others make a change in a positive way.   Steve goes on to share what the aims of the project are, and what is planned for the future of the Earth Pyramid project. 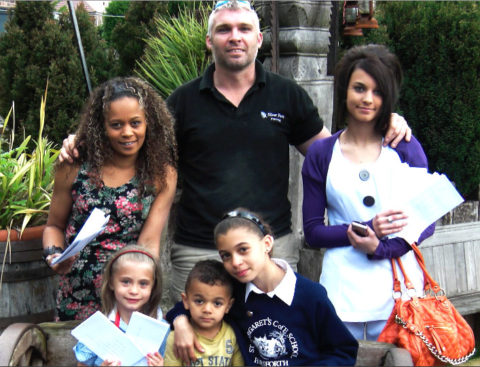 Mark Steele from ARUP talks about the technical challenges of the pyramid’s construction. ARUP are involved with the design and the engineering side of the project. ARUP are helping to decide what materials are used, the design of the internal chambers of the structure, and how we will build the pyramid with both old and new construction techniques. 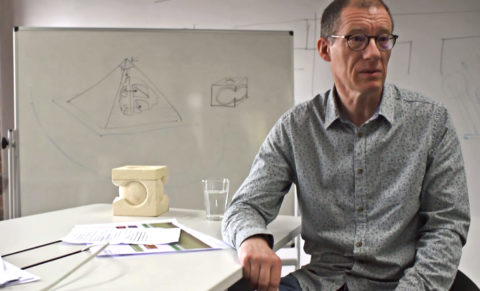 Inside the pyramid: the four chambers

Together Mark and Steve describe the four main chambers within the Earth Pyramid: The Children’s Chamber, the Digital Preservation Chamber, The Governments’ and Indigenous Peoples’ Chamber and the Founders’ Chamber. 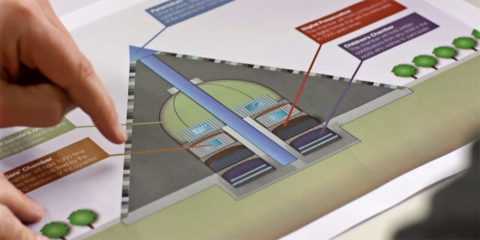 Simon Tyson, the man behind the chisel

Steve introduces sculptor Simon Tyson, who is carving a magnificent time capsule from stone. Simon talks about the principles behind the time capsule’s design. 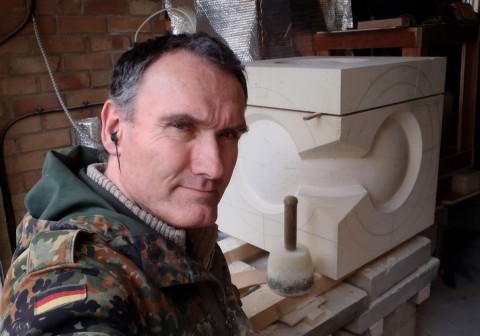 The video closes with an animation of the time capsule and it’s place within the pyramid.

A great big thank you to Simon Hare and the team at Moving Eye Productions for their continued support of the Earth Pyramid Project.

The Earth pyramid will be a peace and environmental education monument that every nation and an entire generation of the world’s children can contribute to.